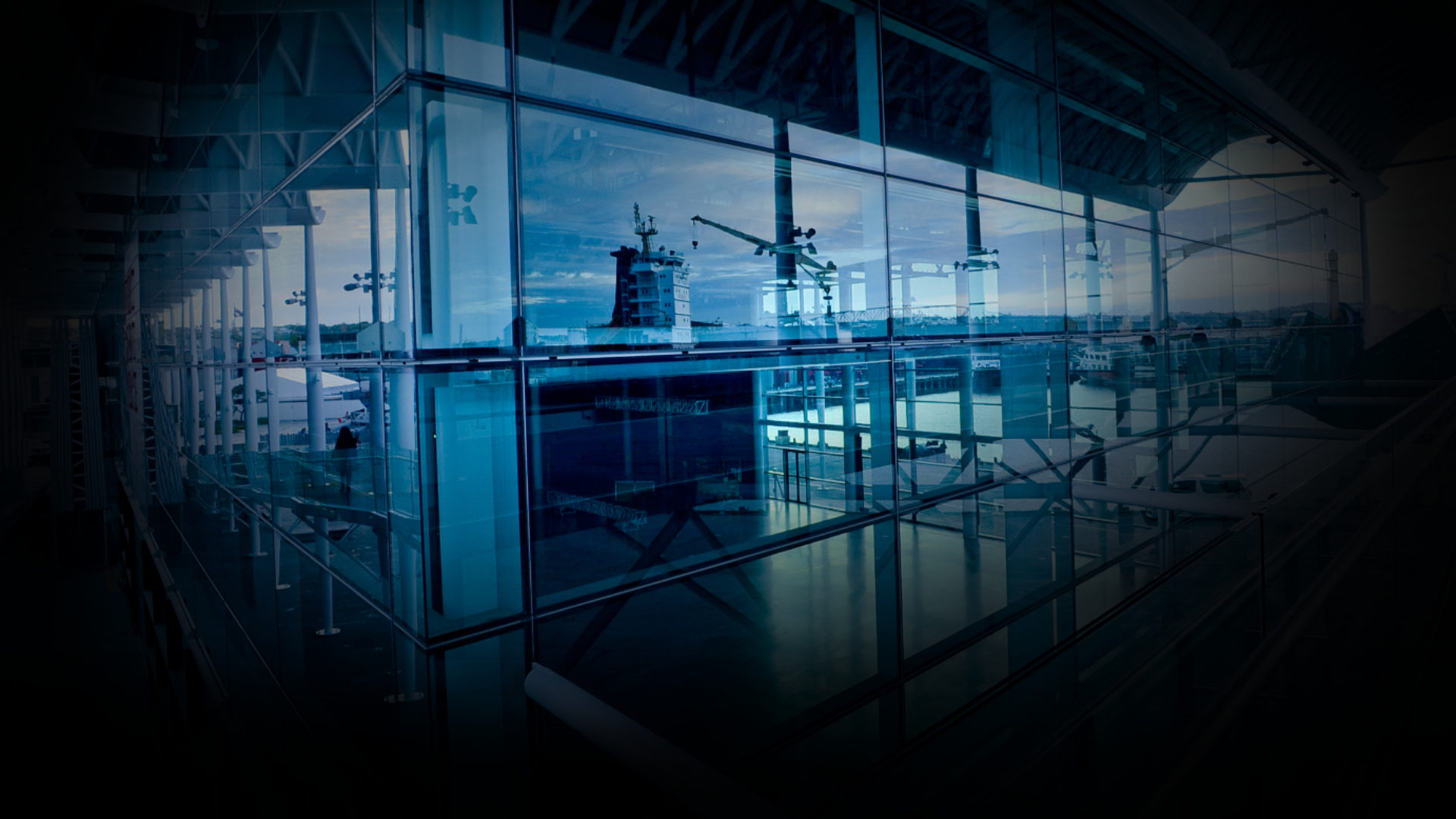 OTTAWA, Canada – April 16, 2007    StorageQuest, Inc. is pleased to announce a new addition to the popular Reflector® Network Backup and Archiving Manager software family with the upcoming release of Reflector for Macintosh computers.  This version brings unsurpassed data archiving capabilities to users of the Mac OS X operating system by combining powerful, easy to use software with Rimage and Primera disc publishing systems.

The Reflector software package allows users to write large quantities of data automatically spanning across multiple CDs, DVDs or Blu-Ray discs. The discs are automatically recorded and feature uniquely printed labels using a robotic disc publisher system.  Hundreds of gigabytes of data can be easily transferred offline to optical discs enabling this high-volume data publishing and archiving solution.  A built-in database of all files written with Reflector is readily searchable to locate files that have been previously recorded.  Within a network environment, users of both Windows and Macintosh computers can now share the same disc publishing hardware, with file backup and archiving from their workstation.

Ben Whitney, the product manager for Reflector notes, “Macintosh computer systems in the workplace are increasing every year – these systems are now commonly found in many video, photography, graphic design and audio production houses – and we’ve heard the call for an integrated DVD archiving solution.  Our new software will allow Apple users to enjoy the powerful backup and archiving capabilities of Reflector.”

“We are excited to see Reflector’s capabilities extended to Mac users,” said Mike Laven, Director of Sales for Microboards (www.microboards.com). “There are a limited number of disc publishers that even support Apple operating systems, so to see this advanced set of data backup, wizard-driven archival functions available on a Mac is a huge step forward. We are offering the Reflector for Mac product to our channel of video and audio integrators and resellers because we see a tremendous benefit to Mac-based content producers from using StorageQuest’s software.  From its broad archival wizards for day-to-day business data management functions down to the ability to span content across optical media, every feature has a place in a modern studio and production environment.”

StorageQuest Reflector archiving software for Windows and Mac OS X is priced starting at 795.00 (MSRP), and includes 90 days of phone support and one year of web support and upgrades. Visit the Reflector website for more information and to download a free 14-day trial.

For a PDF version of this press release, click here